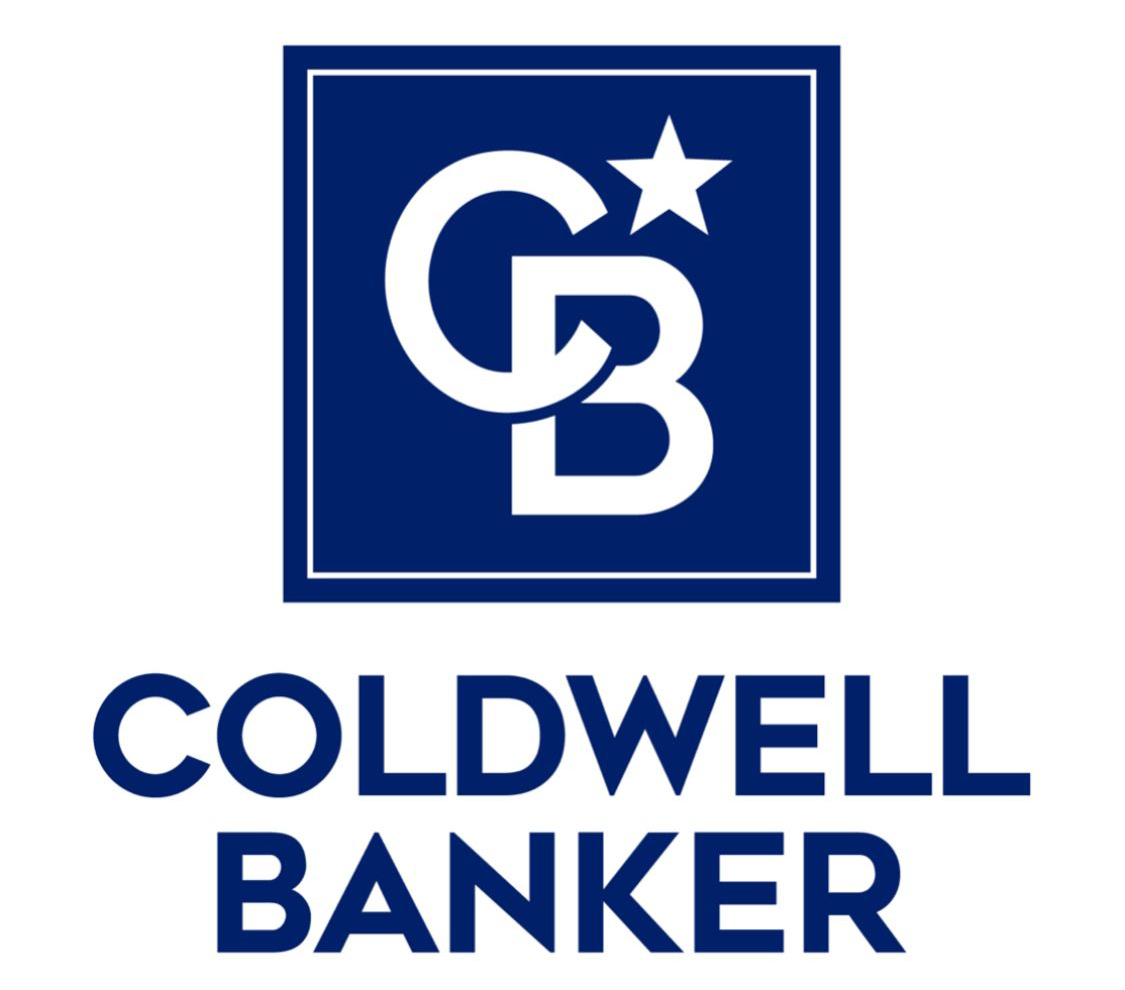 Golfing
at the Hammock

The only true oceanfront golf course to open in Florida in more than 70 years, the Ocean Course at Hammock Beach which debuted in 2000 near Palm Coast quickly earned accolades from pros and amateurs alike. Jack Nicklaus maintained the elevated mounds of scrub oak and native brush called "hammocks" to create natural ocean barriers and used native coquina sand to mold the distinctive cinnamon-colored bunkers. Michelle Wie won the US Women’s Amateur Public Links here in 2003. It was also the site of several USGA and PGA qualifying events. The inaugural Ginn Championship for the PGA Champion Tour was held here in March 2007. The successful event was repeated at this venue again in 2008. Originally opened as the Ocean Hammock Golf Course, it was purchased from Centex Destination Properties at the end of 2006 by The Ginn Company (Ginn Resorts) along with the adjoining Lodge at Ocean Hammock. Centex had purchased these properties from the original developer, Lowe Properties, only a year earlier. With the acquisition of the golf course and lodge, Bobby Ginn fulfilled a long held desire to round out the amenities at his Hammock Beach Club and Resort, which overlooks the course and the Atlantic Ocean. Eight of Ocean Hammock's holes are on the Atlantic Ocean, while the remaining wind through unspoiled wetlands and past sparkling lakes.

The last four holes of the par 72 course have been nicknamed the "Bears Claw" and are considered to be among the most memorable finishing holes anywhere. Watch out for the ever present wind which can easily make a two club difference. Many find the 16th the most difficult par 4 on the course. If you lay up, your second shot to a very narrow green is problematic. If you choose to hit away, risk running through the fairway for a lost ball or unplayable lie. Fairways have generous landing areas but narrow significantly on second shots.

The difficult par 3s are handicapped lower than the reachable par 5s. Greens are large with undulations but putt truly. In typical Nicklaus fashion, the course is well bunkered with many deep faced. GPS equipped carts help you negotiate this beautiful layout. The staff is professional and very courteous. The Ocean Course's practice area is fabulous. It’s one of the largest in the area with several target greens and a separate instructional area at the far end. The putting green is huge and, like the rest of the course, in great condition.

The Ocean Course at Hammock Beach is private. Play is available to guests at the Hammock Beach Resort. For golf enthusiasts seeking long-term privileges to one of the top courses in the state of Florida, call the Membership Club Office at 888-252-6294 or email hbmembership@hammockbeach.com. Yardage Black - 7,201 Gold - 6,725 Blue - 6,371 White - 5,811 Red - 5,115

The property information herein is derived from various sources that may include, but not be limited to, county records and the Multiple Listing Service and it may include approximations. Although the information is believed to be accurate, it is not warranted and you should not rely upon it without personal verification. Prices subject to change without notice or obligation. If your property is currently listed with a broker, this is not a solicitation to list your property. Real estate agents affiliated with Coldwell Banker Residential Real Estate are independent contractor sales associates and are not employees of Coldwell Banker. ©2019 Coldwell Banker Real Estate LLC. Coldwell Banker is a registered trademark licensed to Coldwell Banker Real Estate LLC. An Equal Opportunity Company. Equal Housing Opportunity. Operated by a subsidiary of NRT LLC. Names of attractions, businesses and communities described herein are the intellectual property of their respective owners.